Vido In a Jam 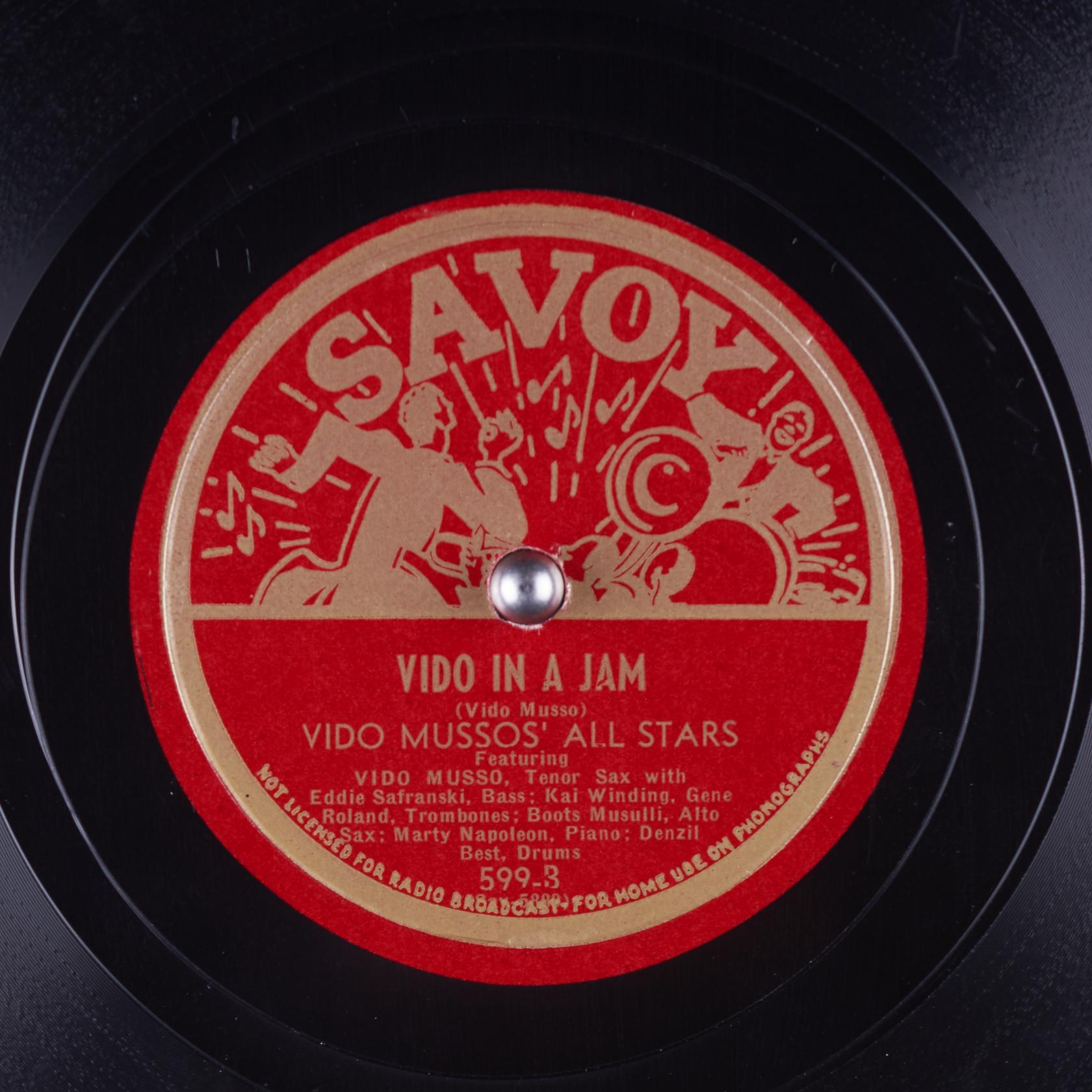 Vido In a Jam

The recording on the other side of this disc: Moose On a Loose.